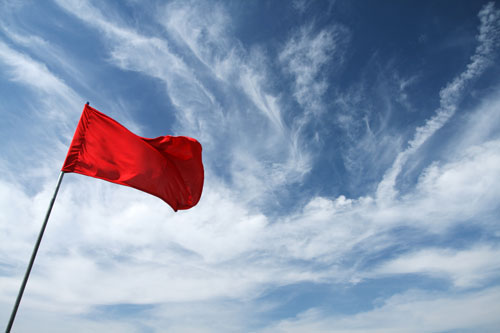 This month, Colorado House passed the “red flag” bill, which would allow law enforcement to seize weapons from gun owners they believe pose a threat. This includes anyone accused of domestic violence. House Bill 1177 has been supported by many on both sides of the political divide and would give law enforcement officers the freedom to remove weapons from anyone they believe poses a threat to the public, themselves, or to others.

According to the bill, once the weapons have been seized, a hearing will follow to determine whether to extend the weapons seizure for a full year. Now, the bill will head to the Senate.

Colorado is not the first state to consider “red flag” bills. In fact, fourteen other states have enacted similar types of laws. Colorado’s version empowers family members or law enforcement officials to petition a judge to temporarily remove firearms from a person who seems to pose a significant threat to themselves or to others. If approved the order would require that person to surrender their weapons for up to two weeks until a hearing is conducted to assess whether a longer-term seizure would be better.

Current law states that an individual is required to refrain from possessing or purchasing a firearm for the duration of the restraining order. In many domestic violence cases in Colorado, the automatic protective order that is issued when an individual is arrested for domestic violence may trigger the federal law as well as the Colorado law. However, Colorado law does not cover anyone who is convicted of a misdemeanor offense against a dating partner. Possession of a firearm or ammunition while under a protective order is against the law and a punishable offense.

Gun rights advocates are against HB1177 because they believe this infringes on second amendment rights. They also believe that this type of law opens the door for false accusations and gun rights being taken away from honest and innocent individuals.

If you’ve been arrested and charged with domestic violence, it is important to fight these serious charges aggressively to protect your future. WIthout an attorney on your side, you may be unable to see your children, return to your home, or maintain your friendships. Don’t delay in calling a knowledgeable Boulder criminal defense attorney from Mertes Law who can guide you through the process, looking out for your rights and your future. Call us today at 303-440-0123.