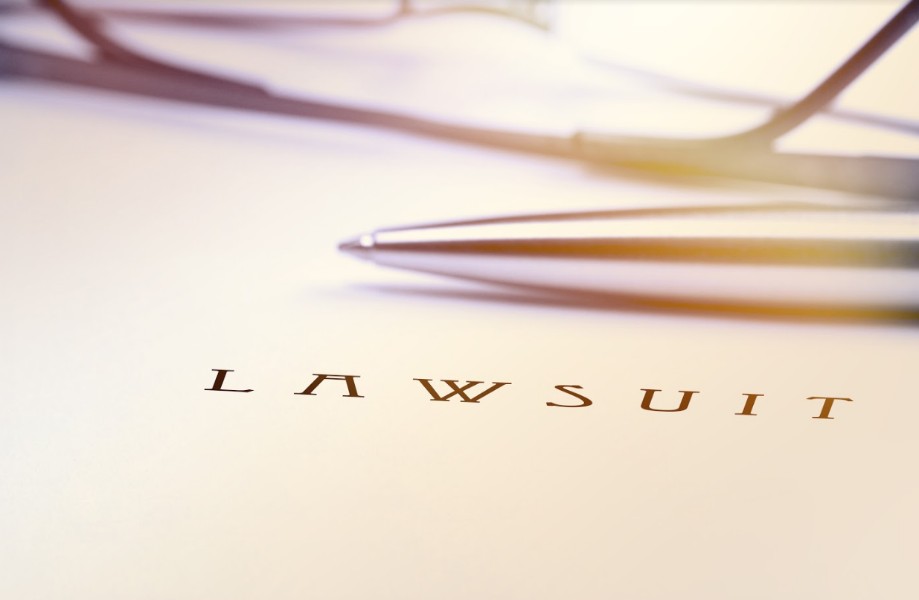 Jury trial started on September 16th for a lawsuit against Boston College, brought by an alumnus identified only as “John Doe”. The lawsuit is over disciplinary actions taken against Doe after a sexual assault allegation was made against him in 2012. Learn about the recent updates about the Boston College Trial for Alumnus Lawsuit below.

In response to the assault allegations, the university suspended Doe for three semesters, and he is now seeking compensation for damages of $3 million, and an expunged disciplinary record from the University.

Boston College is asking that two witnesses be barred from testifying in the proceedings, one a family friend of Doe, and the other a former roommate,. The University is claiming that, since neither of the associates of Doe were actually at the disciplinary board’s deliberations or hearing, their respective testimonies do not offer evidence relevant to the proceedings.

During a boat cruise hosted by a student group in 2012, while working for a college paper, Doe was standing next to a woman who was sexually assaulted. The woman turned around to see Doe and accused him of the act. The plaintiff denied the allegation and walked away, and reportedly was later apologized to by a different student, here named only as J.K., who allegedly claimed responsibility for the act. Doe was then arrested and charged with assault.

After video evidence clearing Doe was presented to the police, they dropped the pending criminal charges against him. After that, Doe twice attempted to appeal the suspension decision made by the College, but was unsuccessful.

At the heart of the lawsuit is Doe’s contention that Boston College broke contract in the way the disciplinary process was conducted. The student handbook guarantees the protection of student rights during disciplinary processes, and Doe is arguing his rights were unfairly violated.

During the disciplinary process, the student who allegedly confessed to Doe to committing the assault, J.K., was used against Doe as a witness. At that point J.K. denied ever confessing to the crime, and the College allegedly gave him immunity from any charges, in order to get him to testify.

Doe is arguing that such treatment unfairly discounted the main facet of his defense, that he was not guilty and that he was confessed to by J.K., and that J.K. was given special treatment in the disciplinary process, which denied Doe his right to a fair trial, guaranteed in the student handbook.

Sexual assault allegations need to be listened to, and taken extremely seriously. Everyone has a right to feel safe and secure, and free from unwanted sexual advances. But sometimes a situation is not what it seems, and the person assumed to be guilty of an act may actually be innocent. All sides of a story must be listed to. And when a large institution violates the rights of someone under its control, that needs to be taken seriously as well.

At Mertes Law, we understand that there are always two sides to every story. We fight to make sure that our client’s stories get told. Contact an experienced defense attorney at Mertes Law today by calling (303) 440-0123, or by filling out the contact form on this page. We offer free, no-pressure consultations, and have experience handling all types of criminal defense cases.