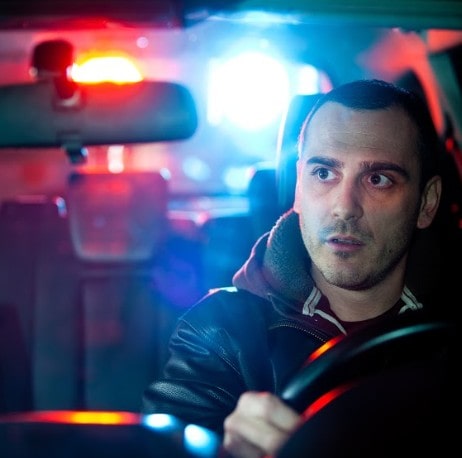 Being pulled over by the police is a stressful experience for anyone. Many people have trouble knowing how to react to police officers, and when a DUI investigation begins, knowing how to protect your own rights on the spot can be extremely difficult.

If an officer believes that you look like you are “up to no good,” that is NOT reasonable suspicion for a traffic stop. If you have been charged with ‘Driving Under the Influence’ (DUI) or ‘Driving While Ability Impaired’ (DWAI), speak with the experienced, aggressive DUI defense attorneys at Mertes Law in Boulder, Colorado today to protect your rights.

After being pulled over, the officer may find reason to believe that an individual has been drinking. Open alcohol containers, the smell of beer or liquor on a driver’s breath, the smell of marijuana or other drugs in the car, are certainly reasons for an officer to suspect DUI. Some other things that might lead to reasonable suspicion for a DUI investigation are slurred speech, signs of confusion or disorientation. The problem is that in some cases, a police officer may launch a DUI investigation without reasonable suspicion. When that happens it’s important to contact an attorney as soon as possible to learn about what your legal options are.

Evidence gathered illegally, through an investigation that lacked reasonable suspicion, may be able to be suppressed, so that it can’t be used against you. The aggressive DUI attorneys at Mertes Law have a thorough understanding of your rights in a DUI investigation, and how to actively protect those rights, both in criminal court, and in the hearing with the Motor Vehicle Division (MVD) over your driver’s license revocation.

If you have been charged with DUI or DWAI, contact the dedicated, aggressive Boulder DUI defense lawyers at Mertes Law in order to protect your rights. They can review the police report, as well as your story of what happened, and determine whether the DUI investigation was conducted illegally. Evidence obtained through an illegal investigation can be challenged, and they will fight to have the charges dropped altogether. For more information and a FREE CASE EVALUATION contact Mertes Law at (303) 440-0123 or by filling out the contact form on this page.