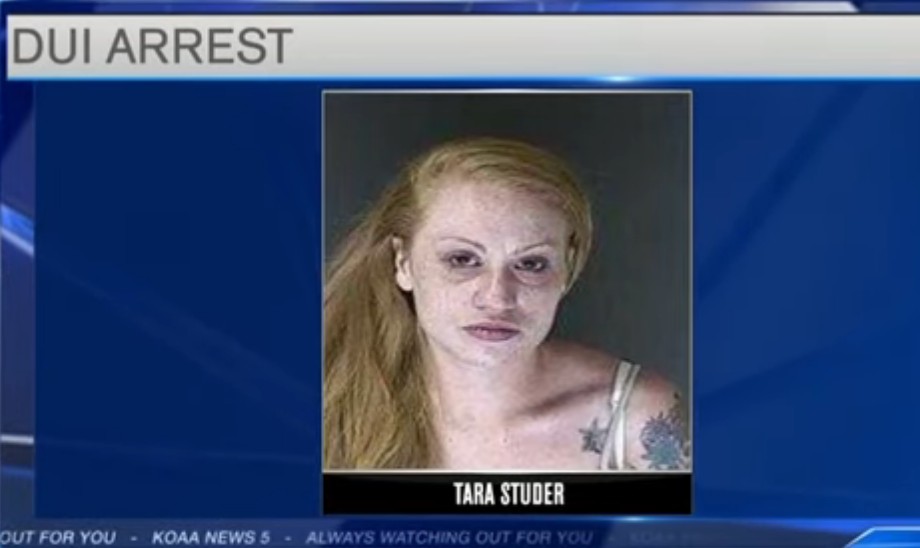 In July, police officers were near South Chestnut Street and Colorado Avenue when they saw 30-year-old Tara Studer commit a traffic violation. They put on their lights and began to pull he over when she suddenly slammed into two parked cars, along with a man who was unloading one of them. Police provided medical treatment to the injured man and arrested Studer for vehicular assault, DUI and reckless driving. Read the follow up report about the “Colorado driver faces vehicular assault charges” below.

The victim of the tragic DUI accident had to have his right leg amputated. He also has a broken left leg, a broken right arm, a broken back, and broken ribs. He is in serious condition, but is expected to survive his injuries. Friends of the man have begun a GoFundMe to help support him during this difficult time. There was also a benefit jam fest event at Johnny’s Navajo Hogan to help with his medical expenses.

What is Vehicular Assault?

The crime of vehicular assault is defined by Colorado Revised Statute 18-3-205. This law makes it a felony for any driver to operate a vehicle under the influence of drugs or alcohol and in a manner that caused serious bodily injury to another person.

In order for a person to be charged with an escalated DUI crime, such as vehicular assault, there must have been serious bodily injury. Serious bodily injury is anything which involves substantial risk of death, disfigurement, or loss or impairment of any body part or organ. It also involves fractures and burns of the second and third degree.

It is important to know that vehicular assault is a felony offense even if this is your first DUI. If you are charged with vehicular assault in the state of Colorado, the prosecutor will seek prison time due to the severity of the accident, injuries, and the media buzz that usually surrounds these types of catastrophic accidents.

According to Colorado police officers may physically restrain and obtain a BAC from any driver that they believe is under the influence of alcohol or drugs at the time of a serious bodily injury crash. This differs from other DUIs where a suspect has a right to decline a BAC test.

It is important to know your rights when being arrested and charged with a DUI. If you caused an accident with bodily harm, you will undoubtedly face severe consequences and penalties. When this occurs, it is critical that you speak to an experienced Colorado DUI Defense Lawyer immediately.

If you’ve been arrested and charged with DUI, it is important to fight these serious charges aggressively to protect your future. Don’t delay in calling a knowledgeable Boulder DUI defense attorney from the Mertes Law Firm who can guide you through the process, looking out for your rights and your future. Call us today at 303-440-0123.