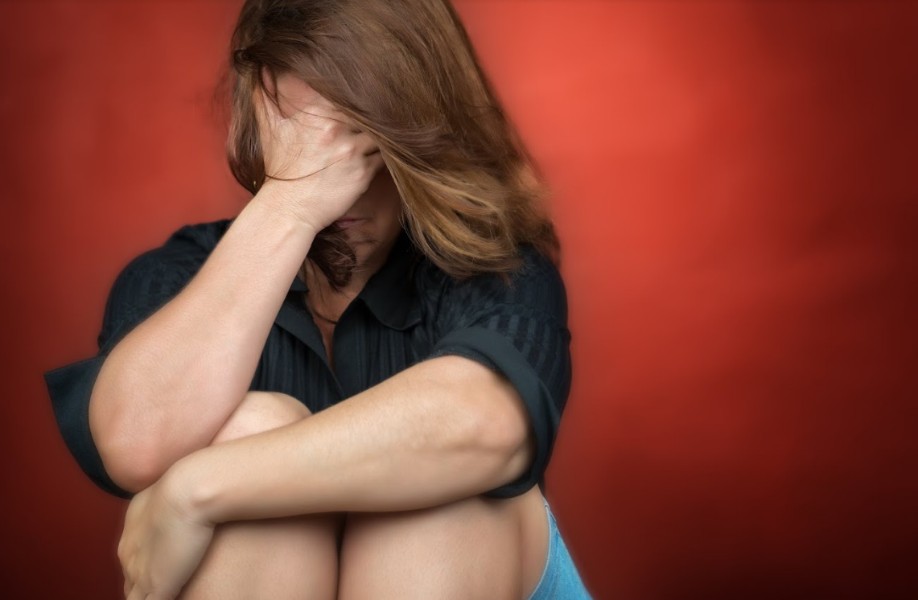 In 2018, a Denver-based domestic violence Latina shelter, known as Latina Safehouse, helped 150 clients escape their abusive partners. In 2019, the number already topped 300 with more than 6 months left to go. This safehouse is a nonprofit organization that specializes in serving domestic violence victims who are refugees or who are living in the United States illegally. The group’s director said that one particular domestic violence threat has been on the rise: the fear of deportation.

The director of U.S. Immigrations and Customs Enforcement doesn’t believe these statistics, however. He believes that the decrease in the number of domestic violence charges in the Latina community is due to the fact that ICE is removing those offenders out of the country. He also noted that the country has a program designed to help illegal immigrants who are victims of abuse. This is known as “U visa” and it is a program which allows victims of substantial abuse to continue living in the U.S. while they help law enforcement and hope to get their legal status changed.

However, immigration and domestic violence experts report that the number of victims willing to seek out a remedy known as “U visa” has declined sharply because many are scared that if their application is denied they could be deported anyway under the current Trump administration’s new laws.

While ICE has said they’re not going after victims of domestic violence, illegal immigrants who are convicted of a domestic violence crime may find themselves being deported. Under Section 237 of the Immigration and Nationality Act (I.N.A.), anyone who is not a citizen of this country, and who is convicted after September 30, 1996 of domestic violence, stalking, child abuse, child neglect, or child abandonment, can be deported. It it is important to know that it doesn’t matter how long the person has held the visa or green card—committing these types of crimes after being admitted to the U.S. is enough to become deported.

If you or someone you love has been accused of domestic violence in Boulder, or anywhere in the state of Colorado, it is important to know how these accusations could adversely affect your immigration status. Don’t delay in calling a knowledgeable Boulder criminal defense attorney from the Mertes Law Firm who can guide you through the process, looking out for your rights and your future. Call us today at 303-440-0123.