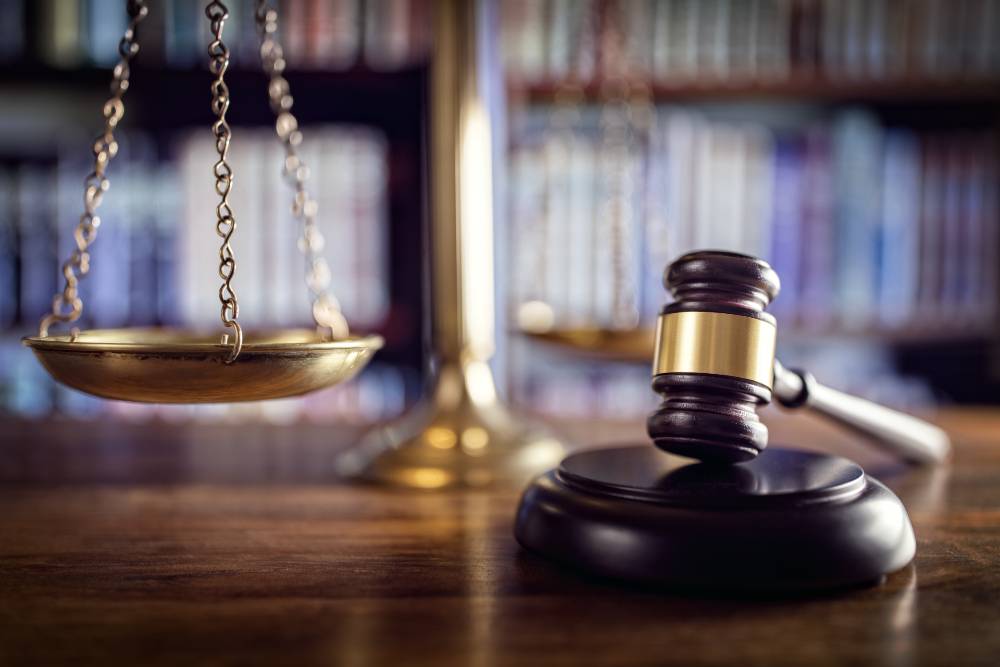 A study done by United Educators, one of the largest insurance companies specializing in coverage for postsecondary organizations, found that more than a quarter of Title IX claims they looked at from 2015, were challenged by students in federal court, or complained about to the OCR (the Department of Education’s Office for Civil Rights).

Some Title IX critics argue that the Me Too movement has created an environment that pressures Title IX investigators to believe accusers more than the accused. But, federal legal challenges really increased after guidance on how to handle these cases was issued by the Obama administration in 2011.

Among other things, the guidance called on colleges and universities to use the ‘preponderance of evidence’ standard of proof when handling Title IX cases, which only requires that it be more likely than not that an assault occurred, based on the evidence. This is a lower burden of proof than ‘beyond a reasonable doubt’, which is what must be shown in criminal cases.

Since criminal charges are often punished by imprisonment, a loss of freedom, that as a society we take very seriously, criminal cases use the standard of ‘beyond a reasonable doubt’ in an effort to avoid punishing the innocent. But the results of Title IX investigations can have very serious consequences as well, life-changing consequences, and many feel that the burden of proof should be higher when it comes to Title IX investigations.

Increasingly, students who have faced allegations are filing civil challenges in federal court over what they claim was a violation of their rights to due process. Many are claiming that the entire process is biased against them as the accused party, with some even saying that the process is inherently biased against men.

Changes to the law proposed by Betsey DeVos say that “a respondent can be unjustifiably separated from his or her education on the basis of sex, in violation of Title IX, if the recipient does not investigate and adjudicate using fair procedures before imposing discipline.” Ironically, that means that universities could possibly be found to be in violation of Title IX if they do not give the respondents of Title IX accusations a fair investigation, before handing down a punishment.

If you are a Title IX respondent and are facing accusations, do not try to handle this matter on your own, you need experienced legal help. Perhaps you are totally innocent of the allegations, or perhaps you have an explanation which needs to be heard. An experienced attorney will fight to protect your rights and make sure your side of the story gets told.

The highly experienced Boulder Title IX defense attorneys at Mertes Law can handle any Colorado student school district conduct complaints, including those which involve assault and sexual conduct matters. We can help you fight these serious charges. Contact Mertes Law today at 303-440-0123, or by filling out the contact form today, and get the dedicated legal representation you deserve.