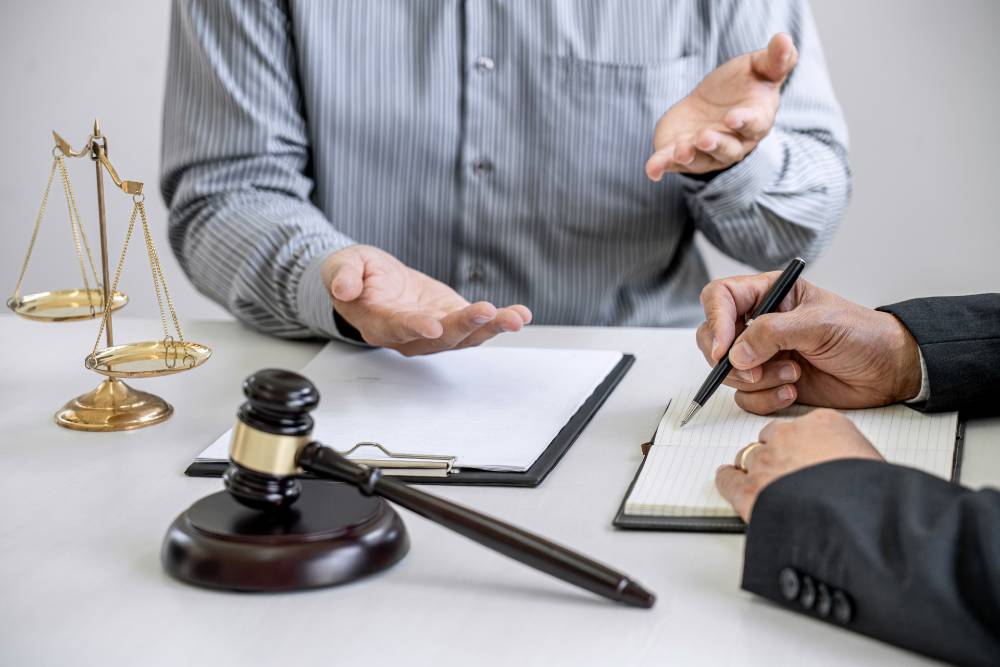 John and Mary stop seeing each other, and almost a year later BK reports to Johnson & Wales University officials that Mary had been sexually assaulted by John on two separate occasions.

When Mary was asked about the alleged sexual assaults in following interviews, she described her relationship with John as a “friends with benefits” type of situation, saying they had slept together multiple times, and contradicted the assault claims.

Mary now claims there was a night when they were together in October of 2016 when the intercourse was rougher than usual. She says she then left John’s bed only to return later for the remainder of the evening.

This account is contradicted by both John and his roommate, who was there at the time, who both say the encounter never happened, though a separate roommate says they saw Mary the following morning and that she appeared to be in a good mood.

A week following this alleged incident, Mary returned to John’s room for another sexual encounter, and she says after a consenual start, the sex did start to hurt, so they changed positions, only for it to eventually start hurting again.

John claims the sex was similar to what they had done previously, and that he had no indication during intercourse that she was hurting, and at no point did she ask him to stop. After the incident, Mary and John continued to interact positively on social media.

Fast forward to a year later when BK, Mary’s boyfriend the whole time, reported to JWU security that Mary had been twice assaulted. Security staff reached out to Mary with messages of support and the insistence that she had been assaulted, but Mary replied that she didn’t need any help. They also reached out to John who denied the allegations.

Three months later, after Mary and B.K. have moved in together, they both file a formal complaint. In the complaint against John Doe, Mary claims she was sexually assaulted, and that a negative life-changing result of that assault was the effect it had on her relationship with her boyfriend.

John then faced a campus hearing over the sexual assault charge, but he was not allowed to see the evidence against him, while at the same time, BK was named by Mary as her advisor, which meant he couldn’t be questioned by John, the accused. As a result of the hearing, John was expelled from school and sued.

One disturbing factor in this case is that, in affidavit statements made separately by all three of the JWU staff members responsible for passing the guilty verdict on John, they claim that each approached the case “without any predisposition or bias,” and with “an open mind,” all using almost the exact same language.

Further questioning of the campus judges raised sincere concerns that they in fact did not act in an unbiased manner when adjudicating John Doe’s sexaul assault hearing, based in part on the lack of a hearing transcript and a serious lack of details regarding the hearing itself.

After John’s appeal was quickly denied by the University, he initiated a lawsuit against JWU. In a post oral argument hearing in that suit, the judge openly criticised the Title IX procedure used by JWU, and said that it appeared to him that the gender of the accused was the only reason the case was handled as it was.

John Doe faced real consequences as a result of these sexual assault charges, but was denied all of the legal protections he would have received if this hadn’t involved Johnson & Wales University. That’s no way to treat the accused, and no way to handle serious accusations like sexual assault, especially when the facts in the case suggest it may, at heart, be a messy, but not violent, not illegal, love triangle.

If you’re facing Title IX charges, do not try to handle the situation on your own—this is a very serious matter. Perhaps you are totally innocent of the allegations, or perhaps you have an explanation which needs to be heard. The highly experienced Title IX defense attorneys at Mertes Law can handle any Colorado student school district conduct complaints, including those which involve assault and sexual conduct matters. Contact Mertes Law today at 303-440-0123 and we can help you fight these serious charges.