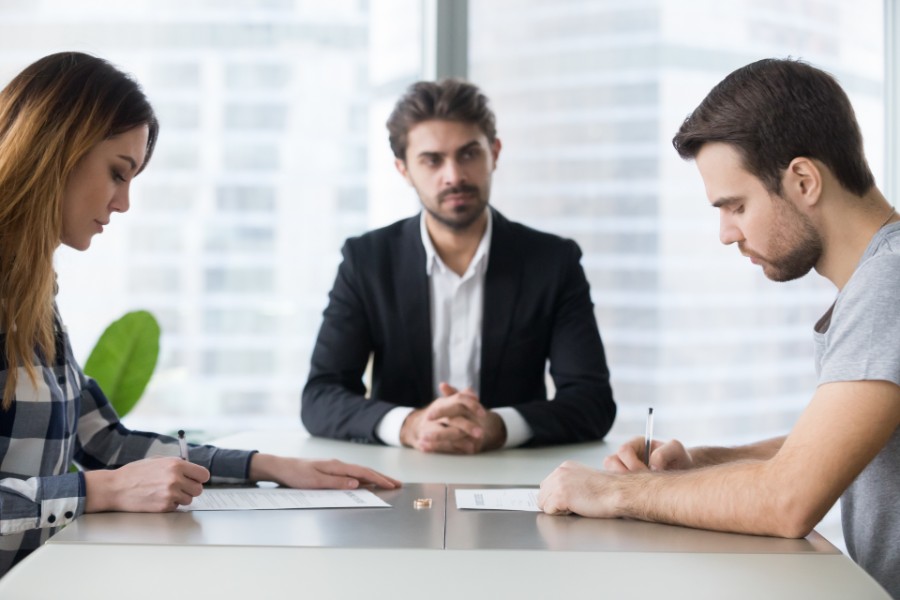 According to the National Coalition Against Domestic Violence, in 2014 there were 16,700 reports of domestic violence to Colorado law enforcement. The NCADV also estimates that approximately 325,000 people in the state of Colorado will be a victim of stalking at some point during their life. Domestic violence generally has a purpose of controlling another person, whether through physical, sexual, emotional, verbal, or economic abuse. Unfortunately, in some cases, charges of domestic violence are a way to “get back” at an intimate partner, rather than an actual, true experience.

Colorado has very strict domestic violence laws, along with severe penalties. The minimum penalties for a first-offense domestic violence conviction include 24 months’ probation, public notice of the conviction, possible time behind bars, court-related fines, lifetime revocation of the right to bear arms, an inability to obtain custody of a child, a mandatory protection order and treatment for domestic violence.

If you have been charged with domestic violence, it is imperative that you contact an experienced Boulder criminal defense attorney (even before you speak to the police) so your rights and your future will be protected.

Don’t delay in calling a knowledgeable Boulder criminal defense attorney from the Mertes Law Firm who can guide you through the process, looking out for your rights and your future. Call us today at 303-440-0123.